Active support in organizing the fair.

Our adventure with Sibos began in 2016, when Kubik, our long-term partner – invited us to cooperation at their organization. It was then that we were involved in the preparation of the elements constituting the exhibition of fairs, including numbering of conference rooms, shelves for fair publications, or even blocks responsible for branding the whole event. In addition, we also created a space that the organizer used to give lectures, interviews, as well as ongoing service to visitors. 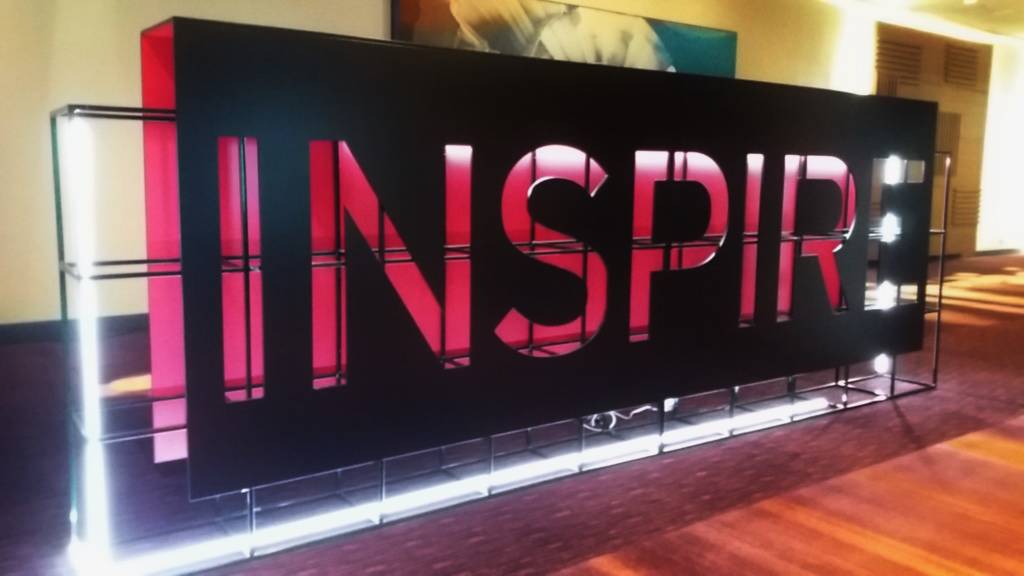 Satisfaction with the results of our work was confirmed in the year 2017 when we were asked for support in the preparation of the largest SIBOS fair so far, bringing together the leaders from the financial industry, which took place at the Metro Toronto Convention Centre. This time, at the request of the Kubik – Toronto branch, we made the main reception hall, as well as the cloakroom, information points; and we also handled putting up the crates with slogans on the first floor.

Availability at every step.

In addition to the development for the organizer of the fair, we had the great honor of cooperating with other companies exhibiting at the Sibos trade fair. At the request of Kubik, we made the stands for, among others, Earthport, PPI, CLS and BankservAfrica. 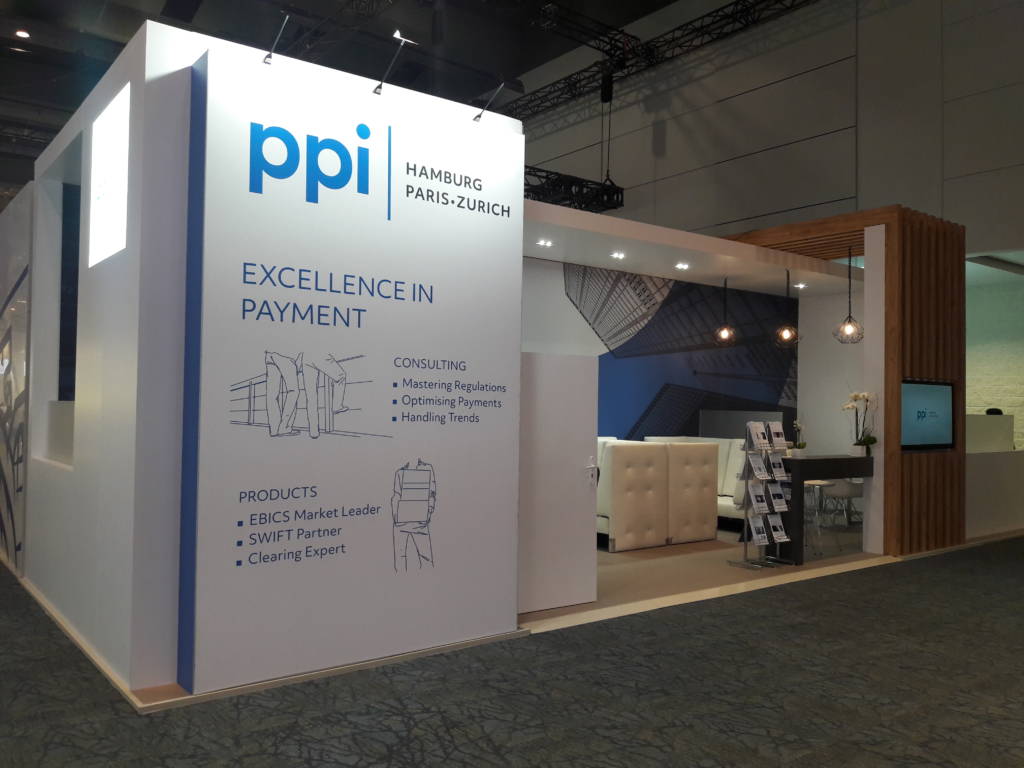 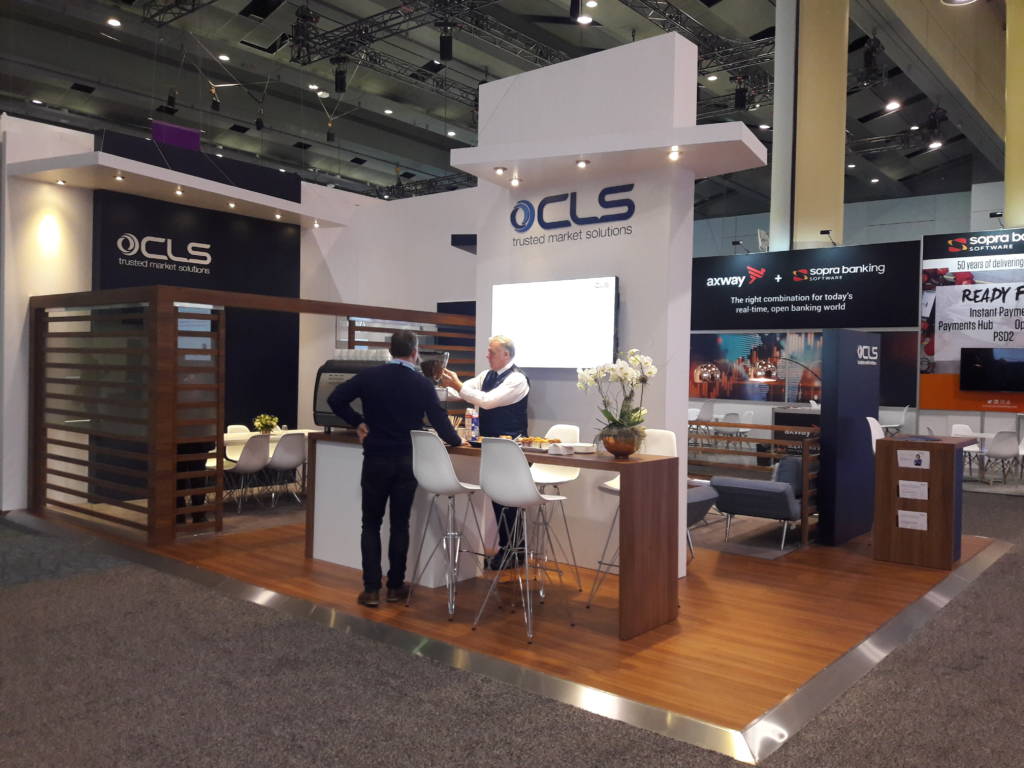 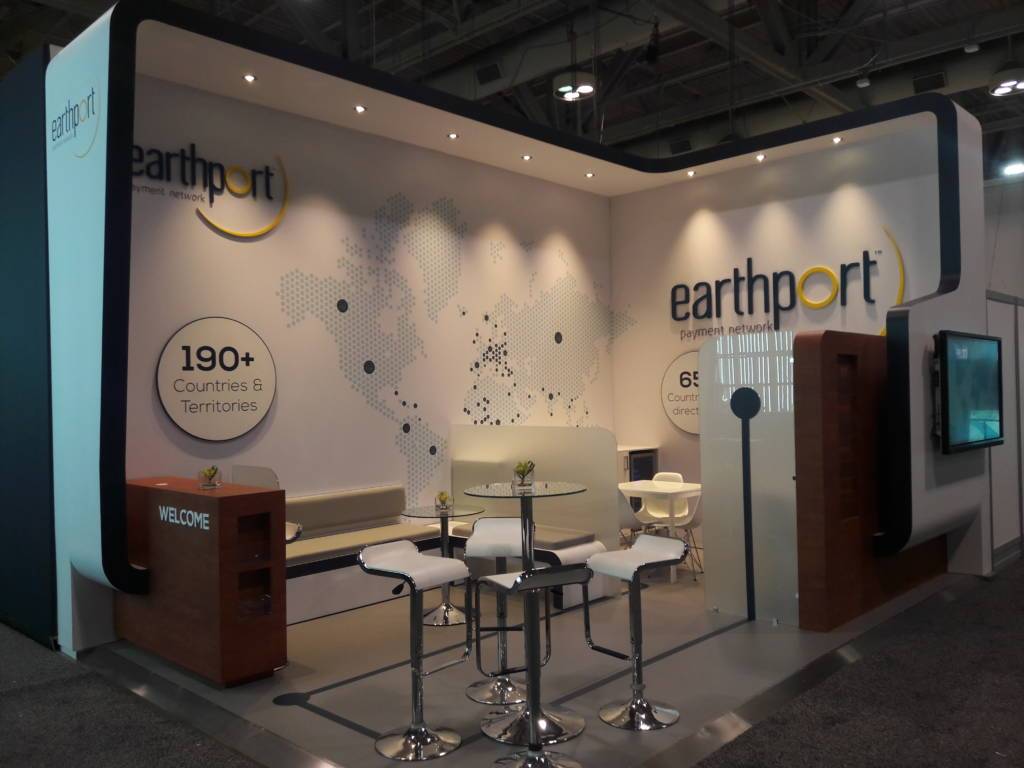 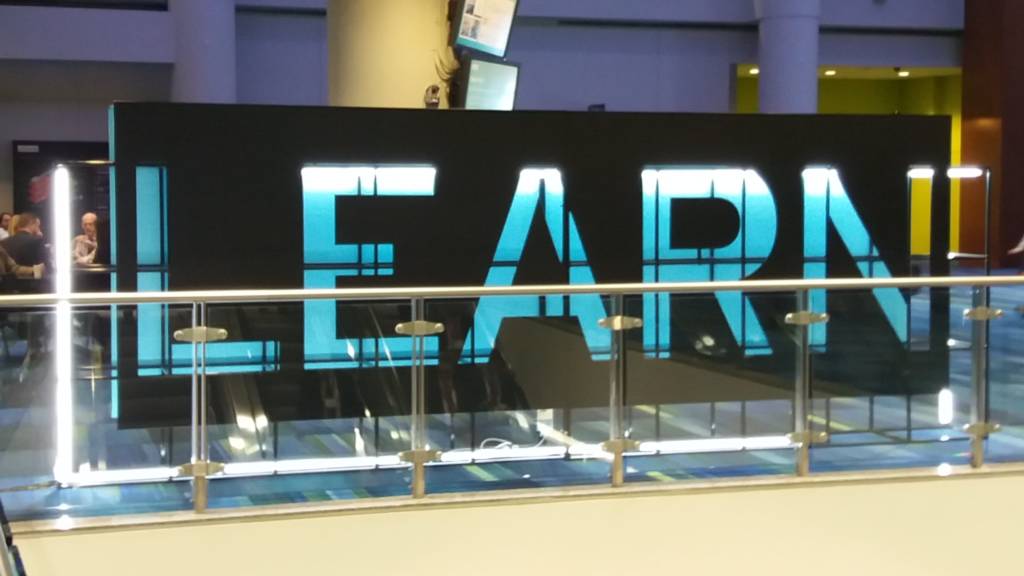 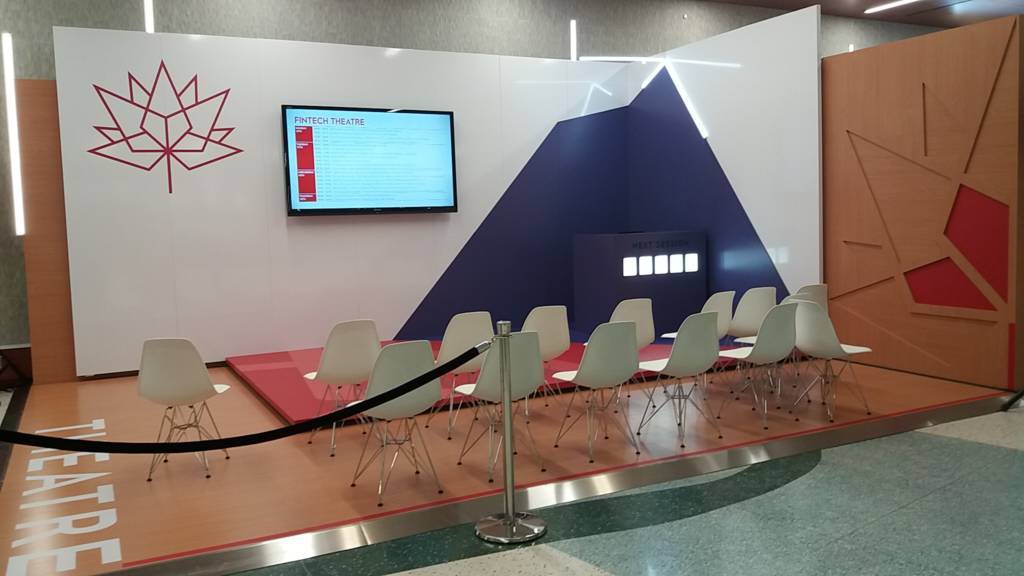 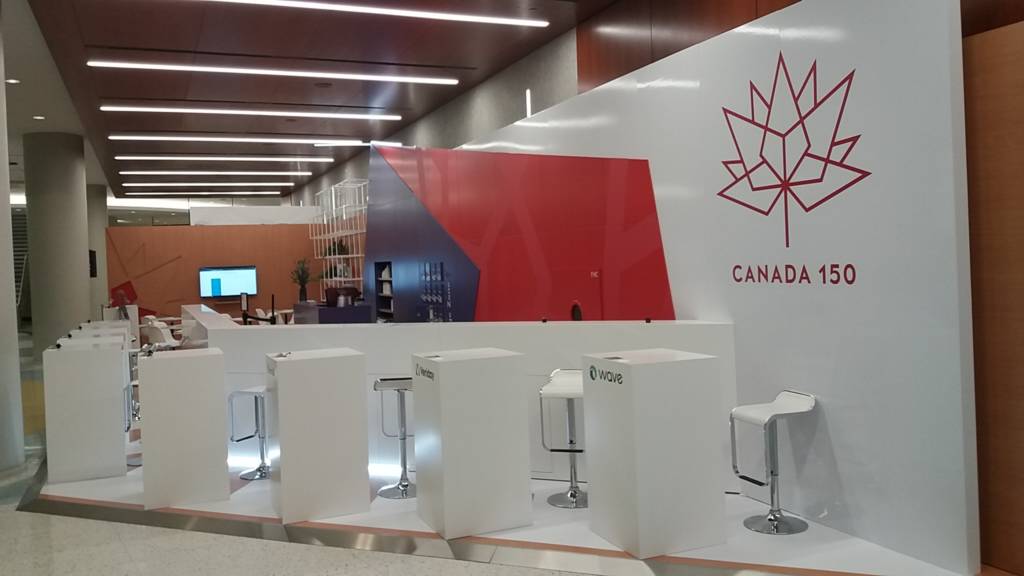